One of the world's most beautiful cities. 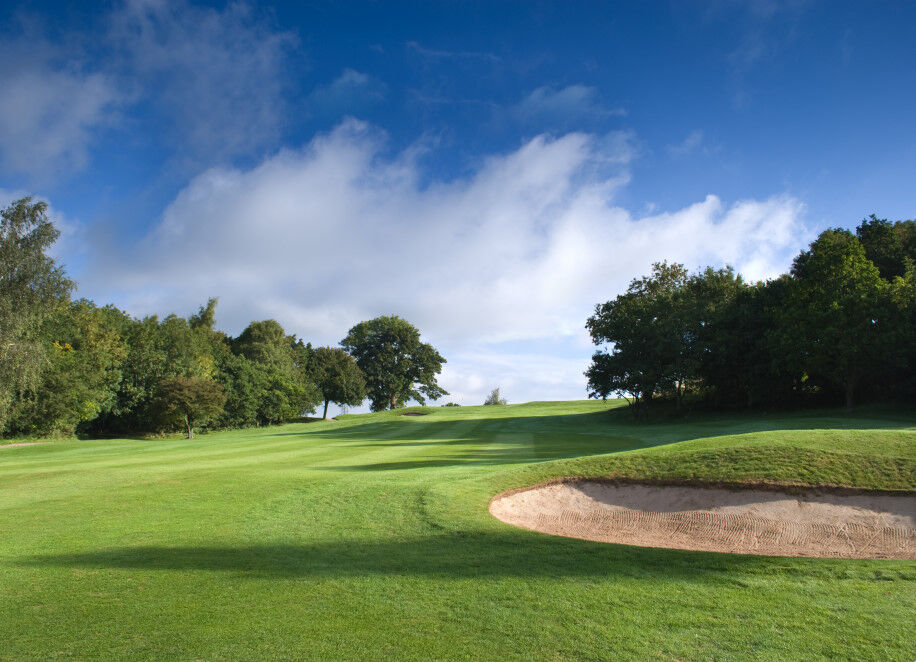 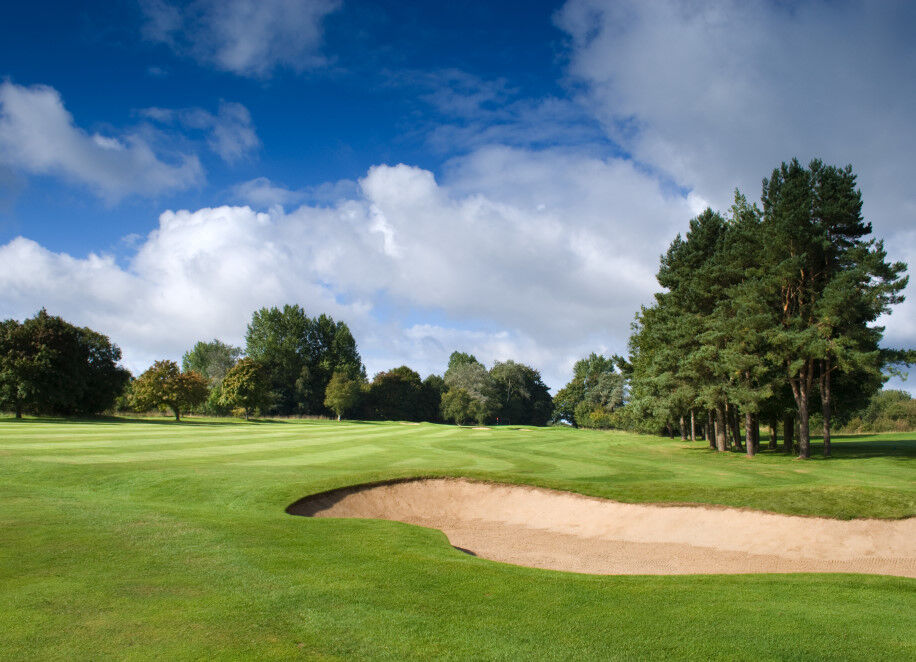 Situated at the southern end of The Cotswold Way, the golden city of Bath has been welcoming visitors for over 2,000 years. Designated by UNESCO as a World Heritage Site, Bath is home to some of the most impressive architectural sights in the world such as the Royal Crescent, the Circus and Pulteney Bridge.

At the heart of the city next to the Abbey is the Roman Baths Museum, which gives a fascinating insight into the original bathing complex and the great Roman temple of Sulis Minerva. Above the Museum in the 18th century Pump Room you can taste the waters, enjoy a meal and listen to music from the Pump Room Trio.

The Cotswolds region covers an area of 790 square miles in the upper part of the southwest region of England and is the country's largest officially designated Area of Outstanding Natural Beauty.

Popular with both the English themselves and international visitors from all over the world, the area is well known for gentle hillsides ('wolds'), outstanding countryside with river valleys, water meadows and beech woods, sleepy ancient limestone villages, historic market towns and for being so 'typically English' where time has stood still for over 300 years. 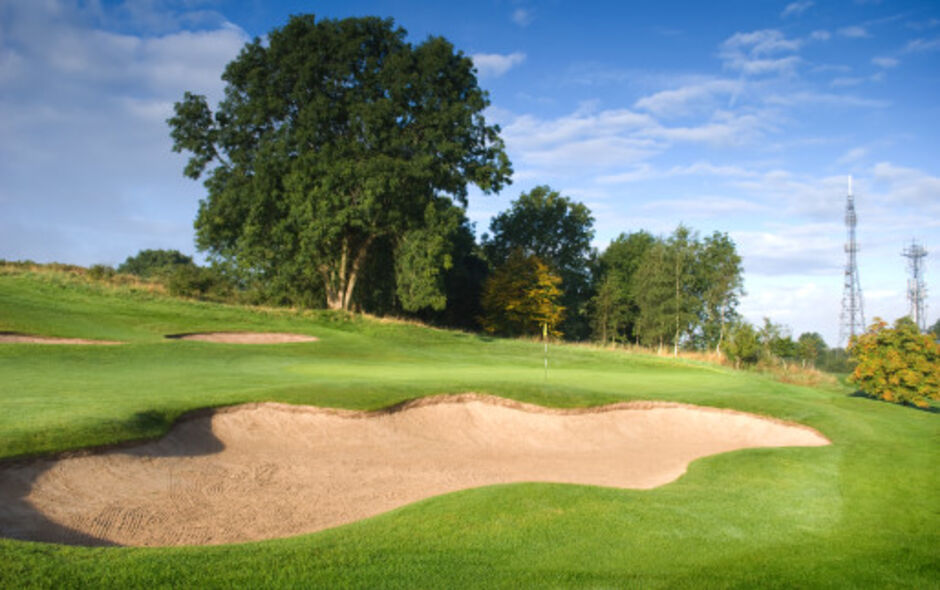 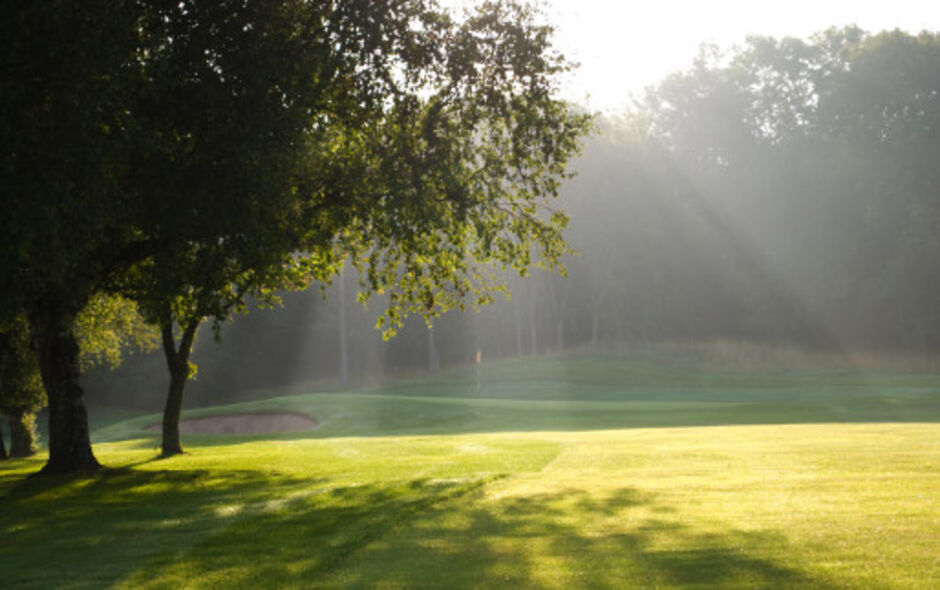 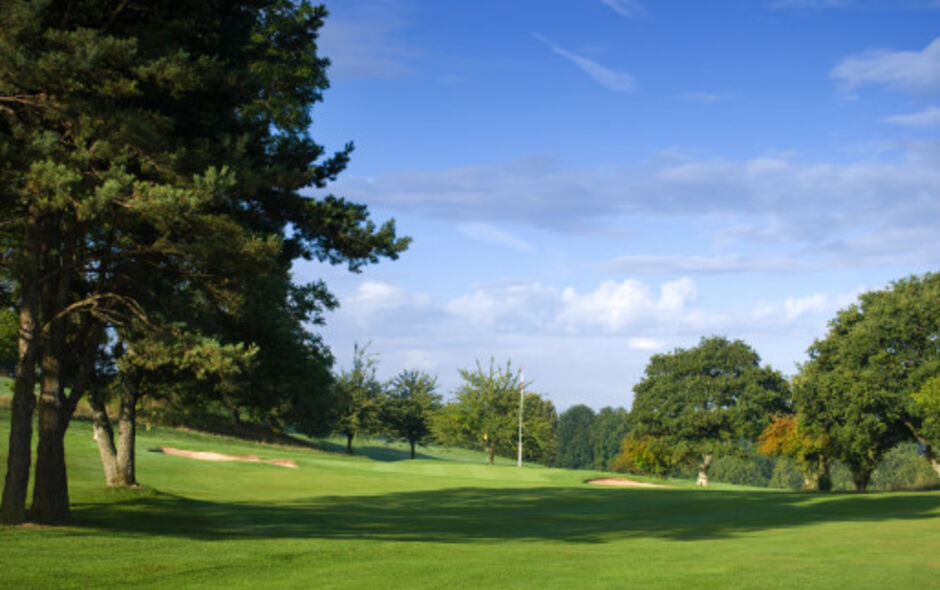